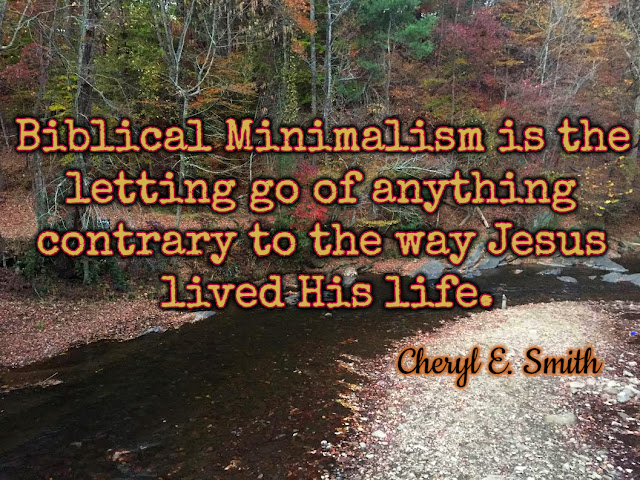 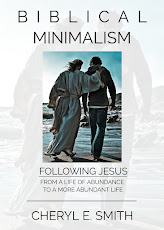 Get our New Book, "Homespun Devotions: Volume One" 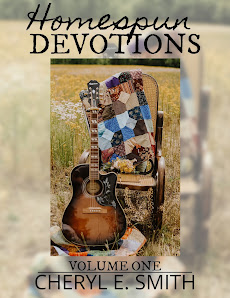 Published at The Epoch Times 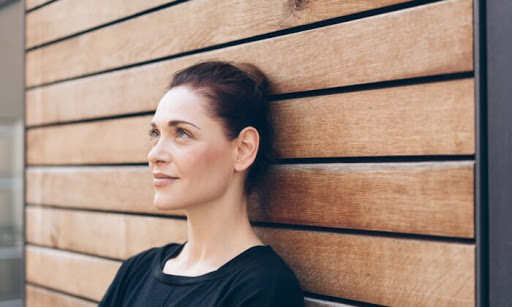 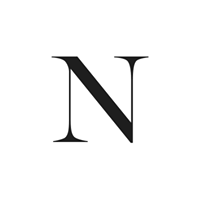 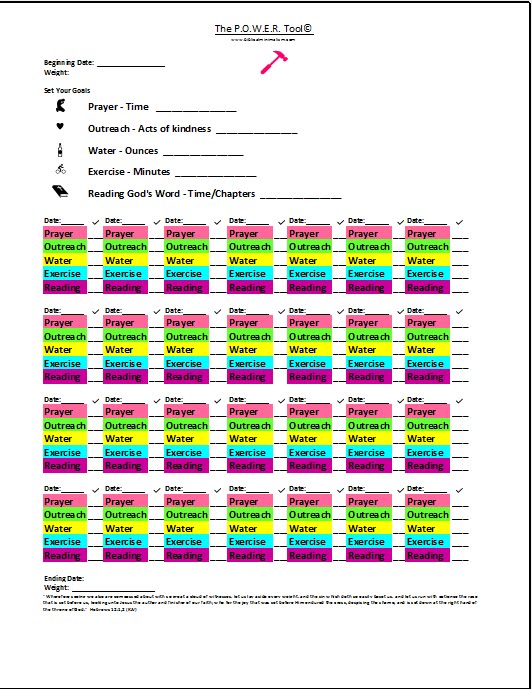